A bit of background…

So far i have written Part one and Part two of my ‘infertility diaries, a series where i tell my story, from diagnosis, to now, if you read this post, it might be worth you reading the other two also, just to give you an idea of context.

At times this series is hard to write and i am sure it can be hard to read as well, but if it goes some way to help others understand the process, relate to it or gain information then that would be great and i would really love for any readers to share it online or in real life to anyone who might benefit from hearing someone else’s story, and if not, if no one reads it and it is just out there floating around the interweb like a lost soul, at least its my story, yes a shortened version, but i have it there in a physical form and that is therapy enough for me.

So the last post left off when i had been diagnosed, my eating habits were far from healthy, i had lost a ton of weight and i had been given false hope that one day this might all just reverse itself and everything would go back to normal!

I was having 6 monthly hormone checks, and was on and off hormones like they were smarties, which really didn’t make me feel well at all, it was around this time that i was becoming really poorly, i was getting migraines almost every day, i was sleepy too, so so so sleepy and used to be sick randomly throughout the day when i had the migraines.

It was a vicious cycle, i was on these hormones that they said could help reverse the POF but the hormones seemed to be the thing that was making me ill.

It was a tough time, and a confusing one, i was 17 – 18 at this point and still living at home, the whole diagnosis and the physical and emotional effects of it all had really impacted my home life, my Mother was actually going through the menopause at the same time as i was, although we didn’t realise until after the diagnosis, but the arguments were explosive, we got on each others nerves, we shouted at each other, we cried, it was awful and for a while it really challenged our relationship.

I have never really asked her what her view of this time is now, looking back at it, and i think i might do so.

For me writing was my solace, a place where there wasn’t any judgement on my thoughts 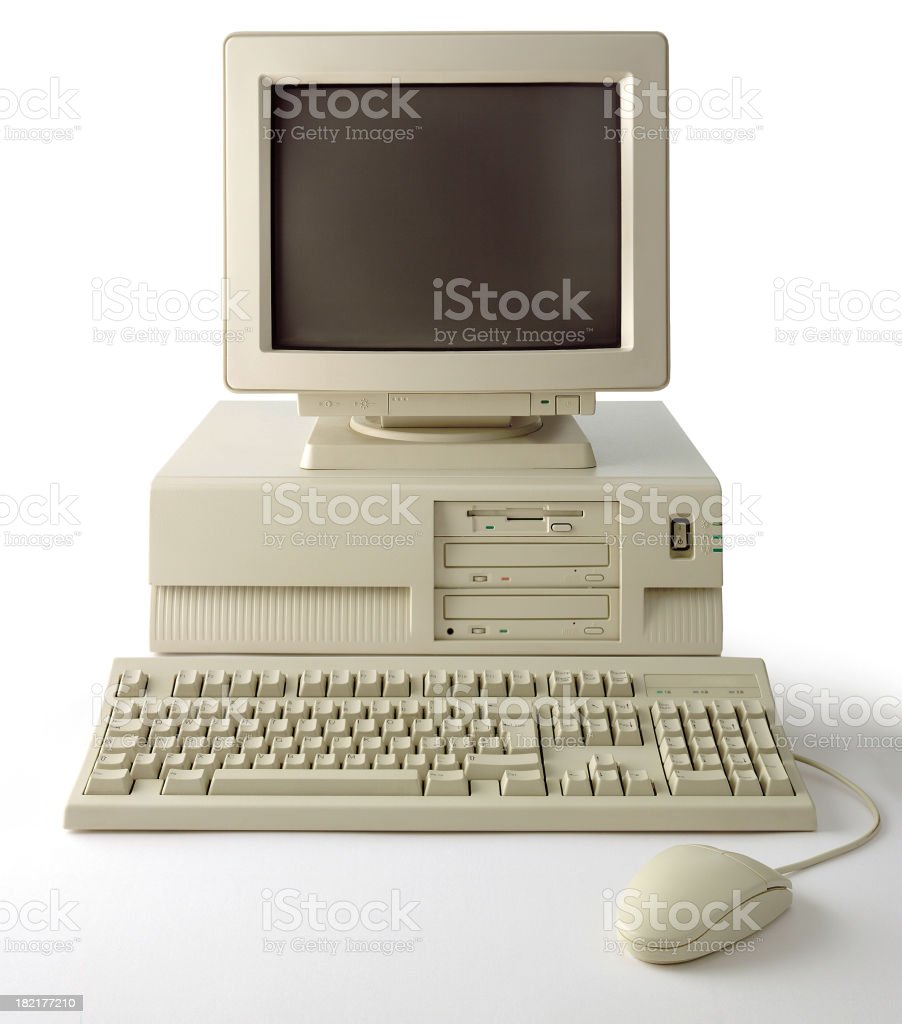 and feelings, and could express them as much as i wanted, i used to sit at a really old, giant desktop computer you know the really old fashioned deep ones that took up an ENTIRE desk!!!

I AM SOOOOO OLD!

Anyway… I got sidetracked there and started googling ‘i am so old memes’ do it! HYSTERICAL…..

For hours after we argued i wrote it all down,why we argued, how it made me feel, how i was feeling about life in general, sadly i cant find those files anymore, i thought i had kept them, i wish i had, but it seems they are gone, an insight into the thoughts of my younger self would be oh so interesting right now,and would really help with the writing of this series!

I’m not sure about you guys but i do tend to block trauma from my mind, i think it is an automatic defence against anxiety and depression, so to avoid it i block it all out!

I am sure a psychologist would tell you, it isn’t the most healthy way of dealing with things, but you have to find your own way through life, and i suppose that is my way, it works for me most of the time, especially when i am sat at a computer writing everything down, it is a type of therapy, i feel like i am explaining things to myself, things that were in my mind but i wasn’t able to process properly because of all the other thoughts i have floating around in there, i think that is one of the things i find most difficult and that brings on the most anxiety these days, the inability to process what is going on, to be able to sit back and think, right this is happening, this is happening and these are the reasons, and move on.

And i honestly feel like this is why i have been so much better since starting this blog, all the thoughts that were flying around my head are now here, to make room for things that need to be done ‘real life’ and i am so grateful!

Back then i used to write, for hours, and it helped so much!

Once i reached uni my migraines were out of control and i used to have to get picked up by my poor dad (who never complained) half unconscious after a day of lectures with a migraine and many trips to the toilet to be sick, this happened over and over again and all the doctors used to say was that i either, took the hormones and were ill sometimes but kept my bones healthy, or i come off them and be in a wheelchair by the time i am 30. As a busy teenage student, i took what they said as gospel and ploughed on, i didn’t do as well at uni as i should have, and later i thought that really i should have spoken to someone there about what was going on, they might have given me some leeway, but i didn’t, i was too stuck in this fog of pain, anger and despair, and i carried on with my life.

But eventually Uni finished, in that last year of Uni i had met a guy, i had boyfriends before, but he was different, i had known him since school, and on our first date i explained about my diagnosis and that i would never be able to have biological children, i thought it was better now that later and he looked at me, and smiled. ‘Are you okay with that?’ He asked… and we talked for ages about how i had been feeling, how it had effected me, and all he said was that we can work on it together, and that IVF was always an option, and that he had always wanted to adopt children!

He never even questioned it, never crossed his mind that it was a failure on my part, or that it would be anything other than just another hurdle life throws at you, he was my rock then, and still, as my now Fiance he is my rock still!

Withing a year or so we went on the Donor egg waiting list for the IVF clinic close to us, The waiting list was around 7 years… yes i did type correctly there!! SEVEN!!!!!!

And so we thought we might as well get on the list now, and we did.. and we waited and waited and talked about it, and prepared for it and it felt like a lifetime!

I am not saying from this point on it was happy ever after, it most certainly wasn’t and my toughest times were still in front of me, but here is when i see my anxieties about my diagnosis faded away, he had so much to do with that and gave me the strength to see how i could over come it, life was moving forward and the goal posts were moving with us.

So if you are reading this and your diagnosis is making life hard to bare, i promise, it will be okay! It takes time, for some it take longer that others, but you will get there and try not to let it consume you! You are NOT your diagnosis, it may be a part of you, like for me it might always be a part of who you are, but not in your entirety! Make what you can of it and use it to help you grow as a person, but don’t rush the healing process, let yourself grieve for a part of you that maybe you didn’t even realise you had!

I hope this is helpful for some of you!

It really would be great if you could share it with people you think it might help, i know my younger self would really have appreciated reading something like this as an insight of what to expect!