I have written a post about pro’s and con’s of HRT before.., read it here…i also wrote in my last post that i struggle with the idea of HRT but it is important to help my bones from getting worse than they already are, i spoke about this in a previous post here. HRT is something that i have to think about often, it is also something i struggle knowing how to deal with and i do have a tendency to push it to the back of my mind for this reason! Last week i was forced to face it head on, I had an appointment with one of the big wigs of hormone therapy up here in the North. I went in with an open mind, but ultimately I’m more against taking HRT than for it, this is purely down to the reaction I have from it than the well known long term effects that can come from it!

My appointment was something I have been pushing for years to have, in fact I started trying to see this doctor before we started IVF, even before we knew when it was starting, so it must have been 3 years at the least!
But as it was. They didn’t want to see me until now, we got there eventually.

The appointment was less in detail than I expected. It was more preachy than I had hoped too!
I wanted the information needed to make an informed decision, why it would be better for me to take this for the next 30 odd years! I explained how Ill I used to be when I took hormones, I suppose I was justifying myself to them, as they certainly weren’t pleased that I hadn’t been.
I told them my quality of life had been unbearable when I took them, how I failed uni as a direct result and how I couldn’t now take the chance of being that ill again!I have bills to pay, a life to live and a job to keep, I can’t just be ill for weeks on end!
When I say ill, it would probably help if I explained, I get migraines, usually hormone related as they are pretty much every day when I’m taking hormones, I’m sick, i loose my vision, i also end up collapsing, it’s like my body can’t regulate its temperature I go hot, cold, hot, cold then black out!
When I don’t take the hormones I don’t get this, I do sometimes get migraines but hardly ever now and I am able to control them to an extent.
But going back to these times feels scary, it feels unnatural to take something that I know makes me feel this way!
But I came out of the appointment disheartened, it was like they were going to give me those hormones if I liked it or not. I had no choice in the matter and was scowled at for arguing my case against taking them!

So here lies my conundrum, i need to make that decision, i have another appointment in 3 months time so the clock is ticking.

I found this as a pro’s and con’s list, something i will consider when making a decision.. 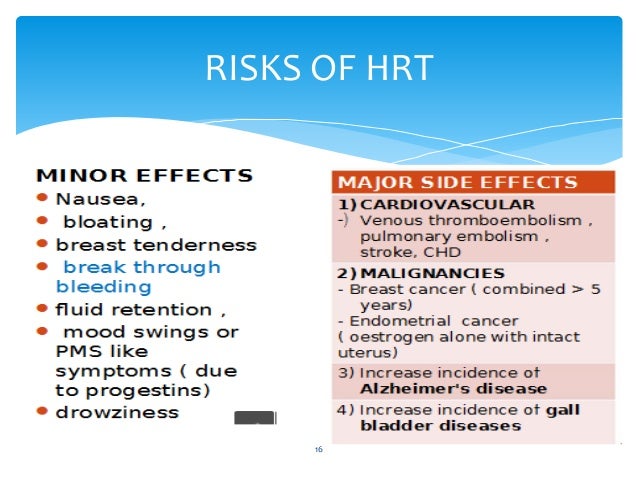