I feel like i haven’t posted much lately, we have been so busy with some home decor stuff and i have been writing my book and some magazine articles at every chance i can, what with work and general life my poor blog has been a little neglected this week!

But I realised something, it has been a years since the end of IVF, a whole year, it’s mad how fast this time has gone, and i feel so much has happened, much of which i have documented here on my blog! 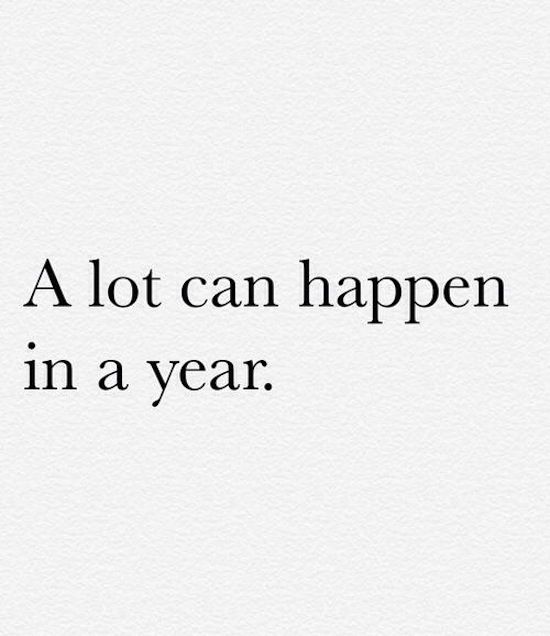 It is, pretty much to the day, a year since our last IVF cycle finished.

A day that for so long, I never saw coming without the child we longed for, I don’t like to give up, it is something that really doesn’t fit well with me at all!

And to say IVF was over, to me, after for so long was giving up, and i had failed.

But then, after my final cycle of funded IVF I realised I wasn’t giving up if I said enough was enough, in fact I was being kinder on myself, and it became apparent that i hadn’t given myself much kindness lately, i was long overdue to give myself a break! 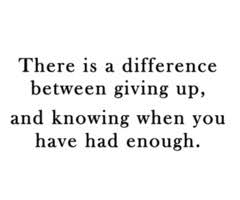 But just because we chose not to do any more, it didn’t feel like an easy process.

Not having IVF cycles in our lives was new, scary, and different from the IVF world we had become so used to, the pessaries, the appointments, the worry, the anxiety, the hope and expectation, it was all we knew now, this was us as a couple, it had got to the point of defining who we were, and we really had no idea who we were away from this!
It’s mad to think that world was the one we felt comfortable in. Safe almost. Because we were being proactive and it was promising, there was still a chance we could become parents, and saying goodbye to IVF it meant our chances were so much lower, and that i would never carry a child, i was having to be cruel in order to be kind to future me, and future us, the below quote was so true for us at the time! 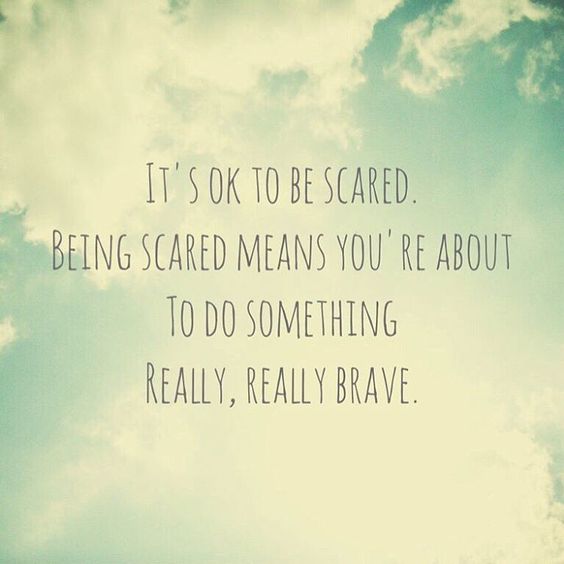 Those months that followed the end of IVF i was a shell of a person, i couldn’t let anyone in, i didn’t want to see anyone and i had no idea what my future would hold, or even what i wanted it to hold, the thing that kept me sane was that i knew we had each other, and i really relied on him for everything, i lent heavily on him in all aspects in life and it was only much later on when i realised how much pressure i had put on him during that time, he was going through it all too, and i forgot that for a while, i think i will always feel guilty for that!

A year on i am using all that knowledge and experience for good, i am so proud of how far my blog has come and i can’t wait to see where it goes in the future, i often think of our embryos, and of course the child we lost, although with time it does get easier, they are in the back of my mind, wondering what our life would be like together, how we would have slipped in to that parental role, and sometimes i feel guilty for enjoying my life the way it is now, my Post IVF world is a confusing one, it is something that has, so far, been plagued with sadness and anxiety, but also one where i have astonished myself at how strong and independent i can be, and i am not sure that would have happened if the scenario were any different, as you can see, i am learning to find the positives in each negative situation!

I have so much planned for my next year, and i plan on doing a blog post with some of them documented in the hope that it forces me to achieve them!

If you have had IVF and now have moved on, why did you do so? and how did you find your first months and year after you did? It would be great to hear from you!

Until next time guys..