All this talk over World childless week, has got me thinking about and remembering all the poignant moments in my life with infertility, as someone who was very young, it was never something that anyone would have even thought about when talking to me, and therefore were never careful about what they said to me regarding fertility, children and even menopause, this in turn is probably why i research things to the N’th degree, so i can show i know what i am talking about and can back myself up!

I  remember when i was a teen, and i knew i had been or was going through menopause, and so was my mother at the same time, we used to see family friends etc and my mum would talk to them about her menopause and how she was feeling and people would always say, ah you have a long time before you get there, just you wait, it’s awful. I used to just smile along and laugh but the stabbing pains in my stomach were telling a different story, you have NO IDEA how i am feeling, but those people were innocent, completely, why would they have thought any different, i was a teenager, it just shows though, you never know what is going on behind closed doors, and something you say to someone is just a passing comment can live with them forever!

Another one of those times was when i was a little older, early 20’s for sure, and i was getting really bad migraines caused by the hormones to help with menopause symptoms and side effects (ironic huh?!) anyway, i went to the chemist at the super market on a really busy Saturday, i just wanted some strong pain killers to help with my head, at this point i was trying to deal with them, i later accepted that i needed to speak to the doctor about them, but yes, at this point i was trying to power through and just asked the chemist what tablets would be good for migraine, she asked me how often i had them, i was quite vague and just said they are on and off and that i will be going to the doctors but for right now was just looking for some advice, she then started asking if they were related to my periods, i told her they weren’t, and again that i just was looking for something to help the pain for now, she asked if i was on my period now and that would probably be why, i was in pain, didn’t expect the million questions and was getting a little intolerant of all this, especially with so many people around who could hear the conversation, i told her that i wasn’t and i just wanted some pain killers, probably in a more angry tone than needed, she said if i am not on my period right now that they will be because i am about to start and that it happens and i just have to get used to it, i was so angry at this point, i told her i hadn’t come for a diagnosis, i didn’t need to work out why i was having them, and that all i wanted was pain killers, how could that be so hard, i then went on to burst out hysterically crying to this snotty but baffled woman behind the till who obviously thought i was just a stupid young person who had no idea how my own body works, in the end i walked away, embarrassed, upset, confused, realising how different i really am!

I will never forgot how annoyed i felt in this situation, i felt like she thought i was too young to understand what was going on and that she knew so much better than me, but she couldn’t have been more wrong. 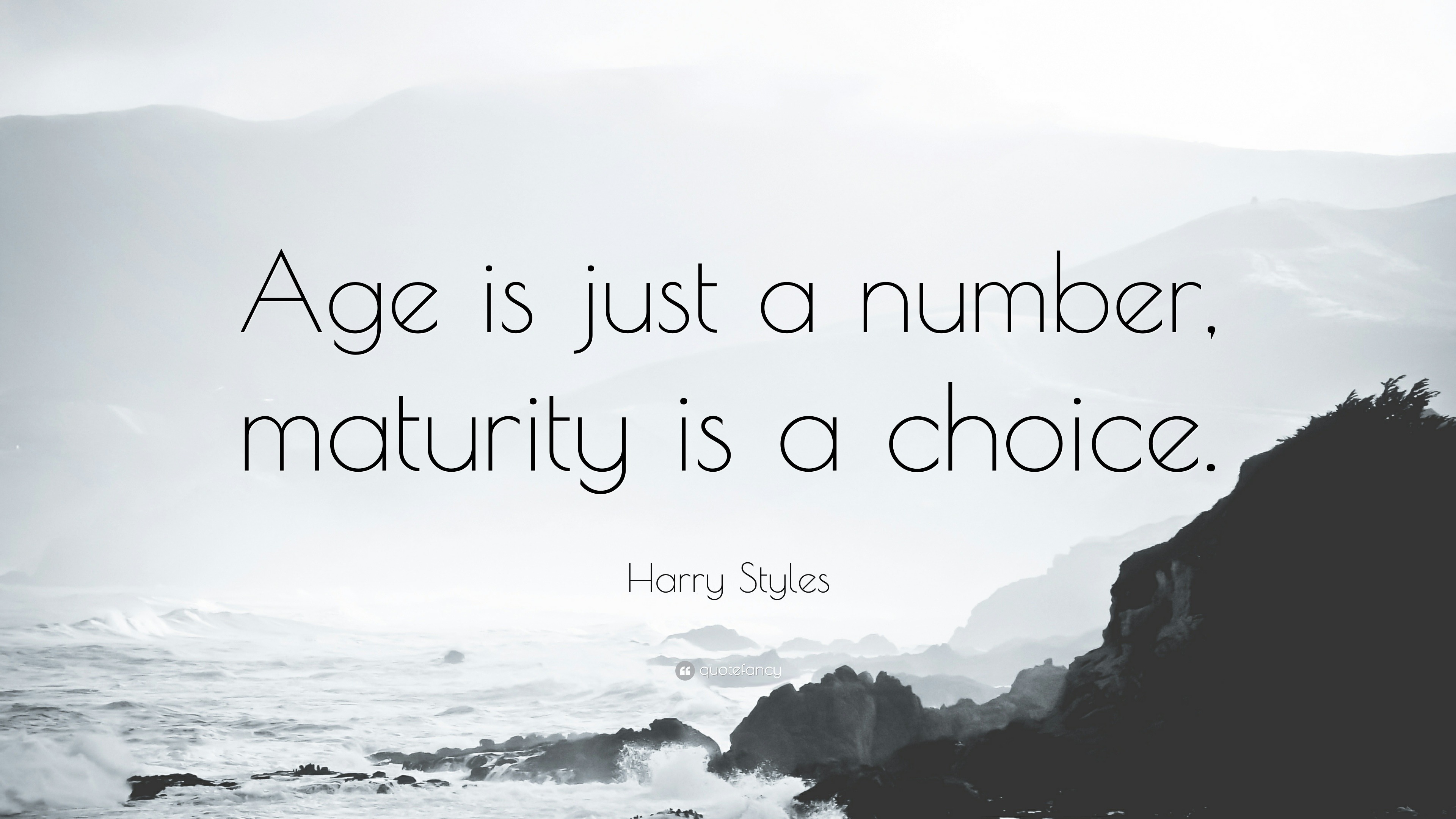 What infertility does to you, or it has to me, is that it makes you research the hell out of things, levels you never knew existed become familiar and second nature to discuss and you most certainly know your own body! In this game, knowledge is power!

Just because i was young, i was treated, in my opinion, unfairly, i reacted badly and going back i would love to have been calmer, but although she wasn’t to know, she really should have been more careful how she went about things, she probably never thought about it for a second after that, but i often look back on it, as a turning point in my realisation of what my diagnosis meant for me and for my future, and how different things were going to be!

I have so many other stories like this, i would love to hear some of yours!!

I loved being part of world childless week, and look forward to next years planning!

Well done to everyone who was involved!!

6 thoughts on “I had a freak out moment!”