Recently i was asked by one of my blog readers what she should do this cycle to give herself a better chance, specifically, she was thinking which foods to cut out her diet, some of the things she had read put her off pretty much everything that formed part of her current diet, and my advice was this,

Yes, caffeine and alcohol are better off being limited, but, honestly, in my opinion your body isn’t going to thank you for changing everything that it is used to and i think that could do more harm than good in itself!

I am aware there are so many different views on this, but she approached me, and i gave my honest opinion.

But it got me thinking, is there anything i would have changed about the way we did things?

Now it’s been a while, and I’m able to look back more clearly at the cycles I had in the last couple of years, but there are still questions around the way things worked out..
Why didn’t it work?
What did we do wrong?
Now I am under no delusion that it’s just me who thinks this. I’m sure it’s a pretty common thing to think after IVF fails.
But when I really think through everything that I have done, and the amount of control I tried to have over it.. what would I have changed? Or if we did it again, what would I have done different?

The answer my friends. Is nothing. Zip. Nada!
Because no, we haven’t got a child, and obviously that would have been best case scenario, but in reality it was unlikely and sometimes things don’t work out, just because.. there’s no rhyme or reason, and it certainly wasn’t because me or my partner did anything wrong!
We loved those embryos from the second they fertilised. Probably before if truth be told, and like any parent we did everything we could for them, but in our case, it didn’t work out.

I can be hard on myself, i try to control things as much as i can, but this is why, because at least i can look back and say i did what i can, i gave it my all and it just wasn’t meant to be! 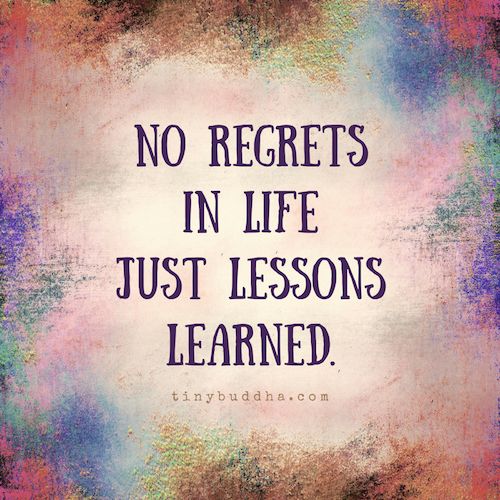 Is there anything you would change about any of your cycles? Really interested in hearing what you guys feel about the subject!!

6 thoughts on “What would I change about the way I under went IVF?”